Hamburg, in fall 1946: The Allies have split Germany and the city on the Alster is under British control.

Rachel (Keira Knightley) is traveling to Germany to reunite with her husband, Colonel Lewis Morgan (Jason Clarke), who has been living in Hamburg already. While Lewis is friendly to the Germans and tries to treat them with respect, Rachel does not and generalizes them all as the people that brought war to her life.

When a big mansion is seized for the Colonel and his wife to live in, Rachel is shocked to find out that her husband offered the actual owner, Stefan Lubert (Alexander Skarsgård), who was supposed to relocate, to stay in the house and live in the attic with his teenage daughter (Flora Thiemann).

Dedicated to his work, Lewis leaves his wife alone in the big mansion with the German staff and the original inhabitants; enough for Rachel’s loneliness and grief for her son, who had died in a German air raid years before, to fill her with immense sadness and the longing for her husband, or someone to love and dream with again.

Based on the brilliant novel by Rhidian Brook, the movie unfortunately does not reach its’ full potential provided by the original book, with Brook’s colorful descriptions that make post-war Germany come to life.

The characters seem to be not fully developed in the film, and many situations seem too arbitrary and surprising. Stefan Lubert seems a mystery. While we wonder what his role during the Nazi-time really was, he seems unapproachable, and I would have expected him to turn out to be a full-blown Nazi up until the end, without being the least bit surprised.

Rachel’s motif to despise the Germans and her reluctance to feel comfortable in Hamburg are explained too late in the movie, when the feeling of her being an ice queen and unfair snob has already manifested itself in the audience. It is difficult to have sympathy with her and all her behavior; after she warms up it still seems awkward. Even in the end, when we feel we should actually root for her personal happy end, we don’t really feel like she deserved any of the available outcomes.

The film shows “Trümmerfrauen” – Women digging through the rubble, trying to clear up the devastation and ruin that the war has left behind, and the attempt of the people to live a normal life while bodies are still being found amongst them. Especially if you know the beautiful city on the Alster, you will be sucked into the devastating visuals of bombed Hamburg and the reality that Germans experienced, not only in Hamburg, but in Dresden, Nuremberg, Berlin and other cities.

This film did stir up many emotions in me. I kept wanting to scream: “We’re not all bad, Keira!” to let her know that most people in Germany weren’t Nazis and to ask her not to hate us German’s.

Having two sets of German grandparents, who were mere children during the war, I know the toll it took on them and what imprint it had on their lives. On the other hand, my Husband’s grandparents were all evacuated from the city of London during the war, staying with strange people they hardly knew far away from their families, when they were only wee little things, or were even imprisoned not far from Hamburg as a POW. I can only guess how horrifying those experiences must have been for all of them.

There are no winners in a war, and in the end the people are those that will suffer the most, left with very little but confusion, hunger and a whole lot of emotions they cannot handle.

In the end, all that remains when leaving the theater is the glimpse of post-war Germany you get from James Kent’s film that touched me the deepest. The actual plot, on the other hand, was just a faint sense lingering, but fleeting, at the next traffic light already. 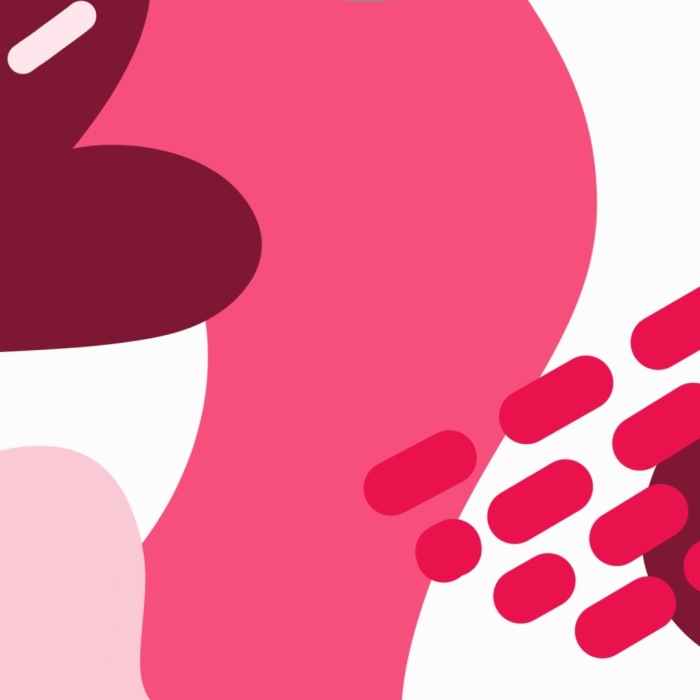 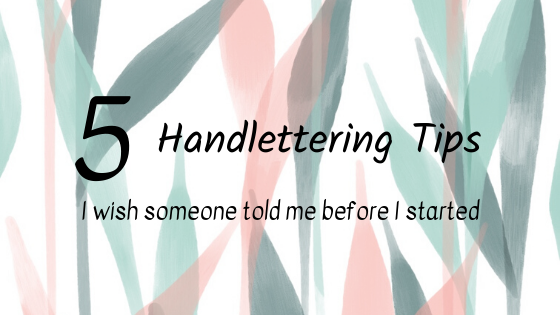 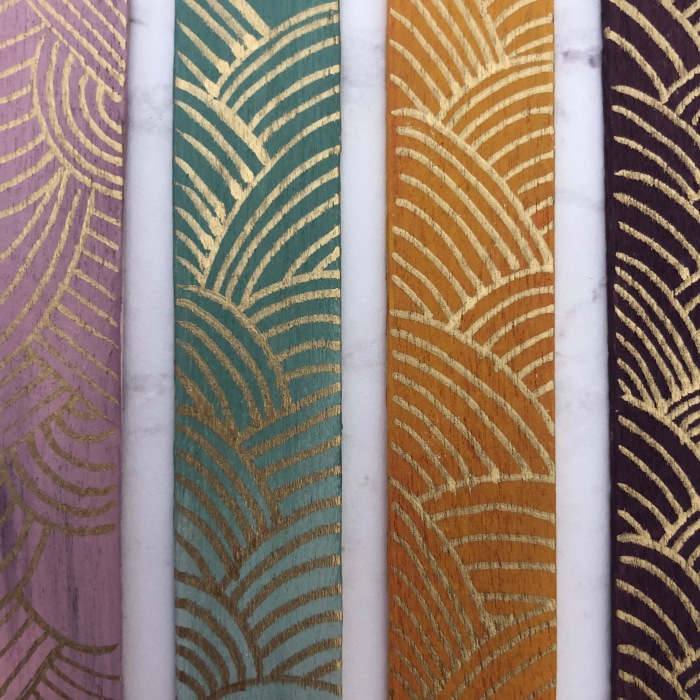 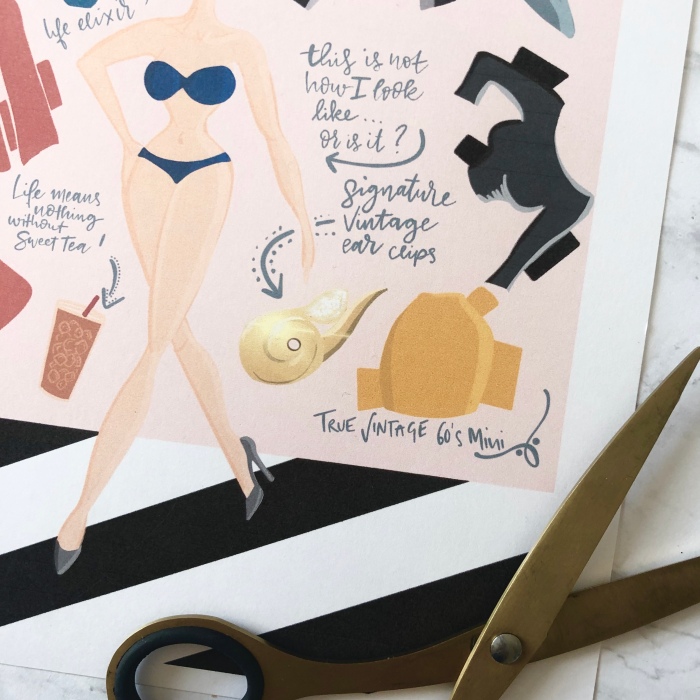 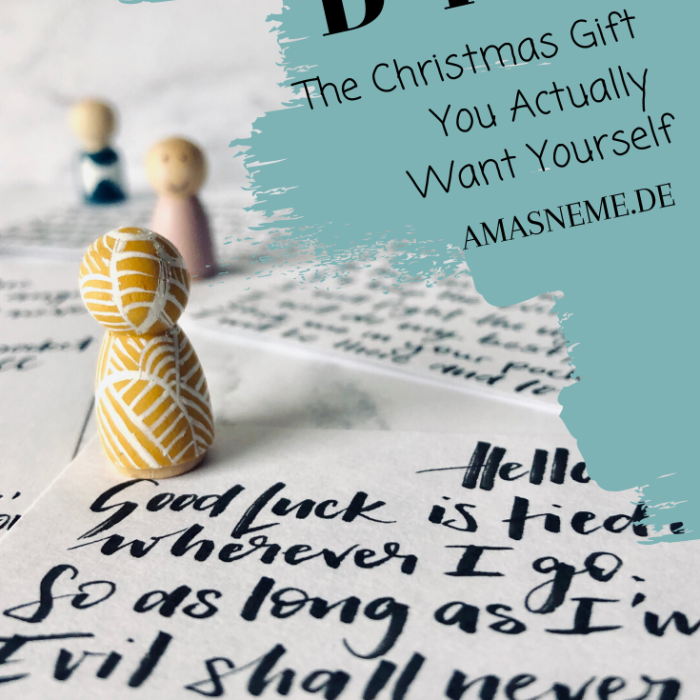 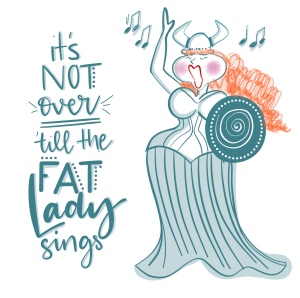